In Part One of Superannuation and Death Benefit Nominations, we considered the common misconception that you can nominate any person to receive your superannuation death benefit.  In Part Two, we consider the two types of nominations you can make and the impact each type of nomination can have when it comes to the payment of your benefits.

A non-binding nomination is generally the type of nomination you make when you sign up to your superannuation fund.  It often involves the completion of a form that only you need to sign.

By way of example, you are married with two children.  You nominated your wife as the beneficiary of your superannuation.  This nomination is valid as a spouse is an eligible beneficiary.  However, the nomination is non-binding.  Upon your death, the trustee of the superannuation fund is required to consider your wife and children when reaching a decision.  Whilst you have nominated your wife, the trustee ultimately decides to give 50% of the death benefit to your wife and 25% to each child.

In the above example, there are multiple consequences for your surviving family.  These include:

The benefit of a binding nomination is that processing of the payment is significantly quicker.  This provides your beneficiary with faster access to cash.  With careful estate planning, binding nominations can also be used to minimise tax consequences for beneficiaries and reduce the amount of money which is at risk of estate litigation.

A binding nomination will generally last up to three years.  However, certain superannuation funds may permit a non-lapsing nomination that lasts indefinitely.

Completing a nomination with your superannuation fund sounds simple.  More often than not, however, unintended consequences arise as a result of either an invalid nomination or an inappropriate nomination being made.  It is therefore recommended that you consult with an estate planning law firm, such as Dillon Legal, before finalising your nomination to not only ensure it is a valid nomination, but that it provides the greatest benefit to your intended beneficiary. 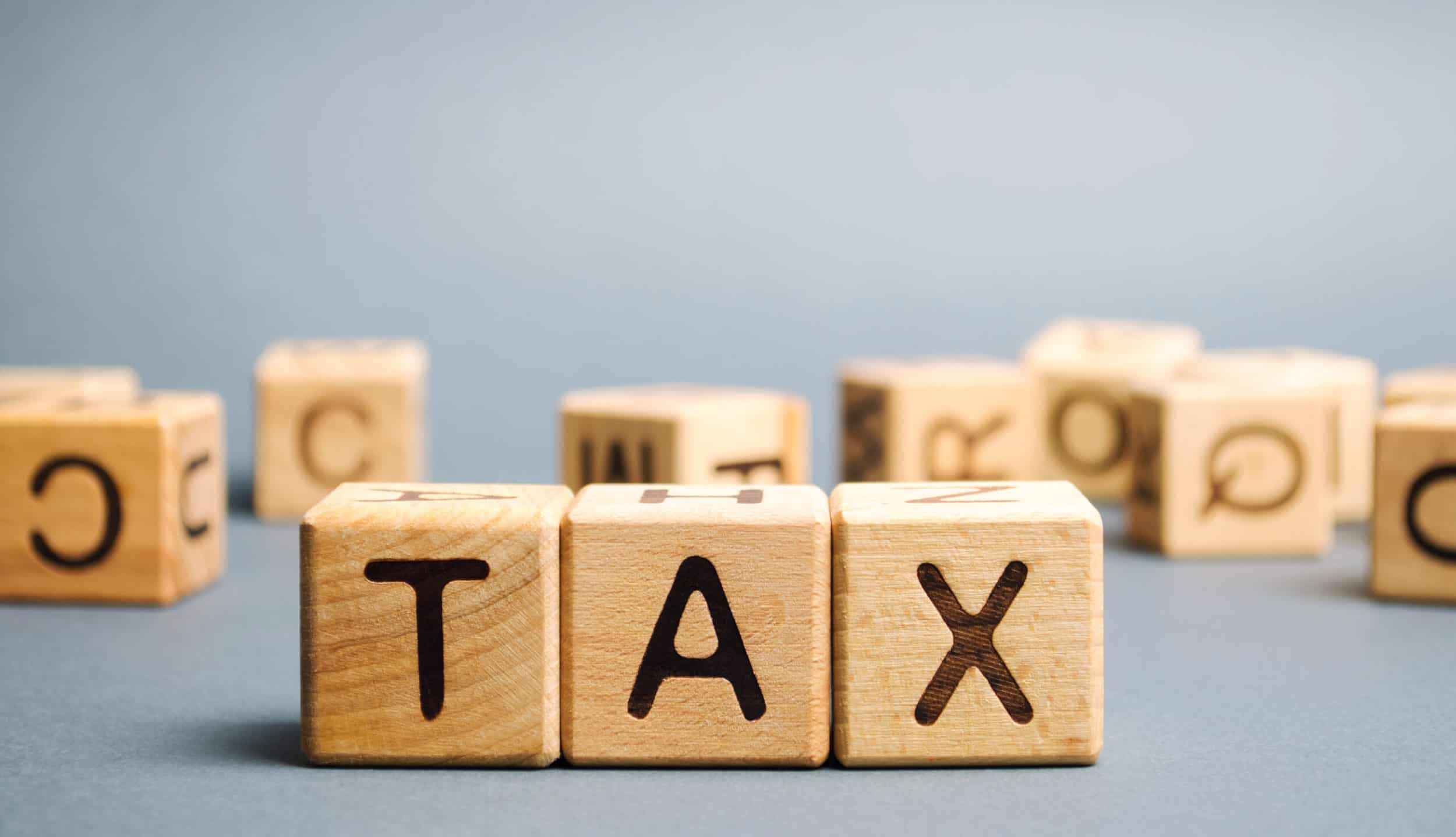 Whilst death duty (also known as inheritance tax) is no longer payable in Australia, there remain other forms of taxation which could still impact upon …

In Part One of Superannuation and Death Benefit Nominations, we considered the common misconception that you can nominate any person to receive your superannuation death …