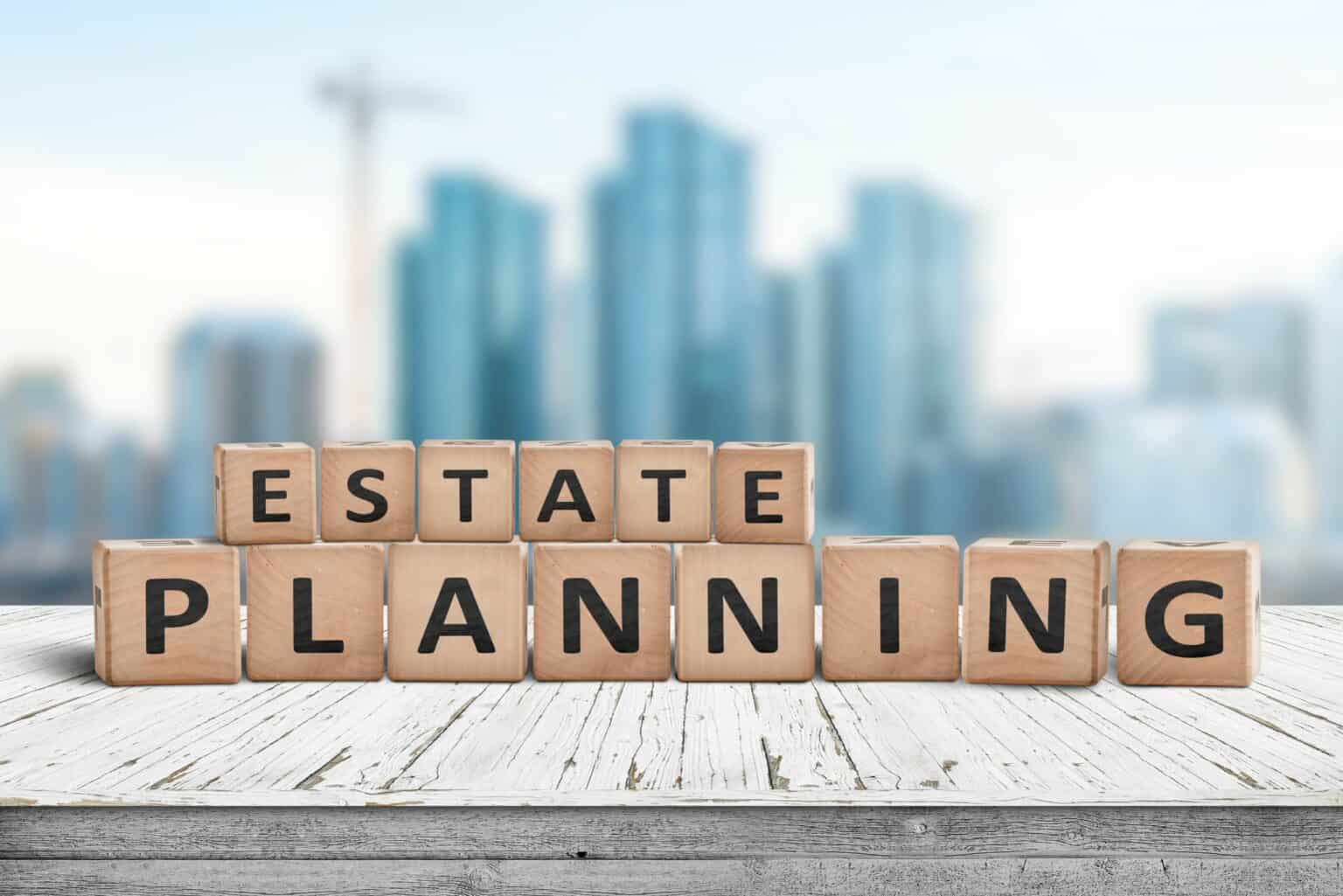 Asset protection is something you should consider not only during your lifetime, but after your death for the beneficiaries of your estate.

In Queensland, there are several strategies which can be implemented to ensure your assets are protected in death. For example:

Each person’s circumstances are unique.

At Dillon Legal, we are Gold Coast Will Lawyers who provide a service which will adapt itself to your unique circumstances, drafting documentation which will best suit your individual needs and wishes, whilst minimising taxation and stamp duty implications.

We will also work closely with your accountant and financial planner to ensure a holistic approach to your finances and estate plan is provided.

If you are concerned that your assets are at risk upon your death, contact our team today to arrange an appointment.

Many people believe that when it comes to your superannuation after you die, you can nominate any person you like to receive your superannuation, and your nomination is binding.  Unfortunately, this is not the case.  And because of such a common misunderstanding, many unhappy situations have arisen after a loved one has passed away.

A further difficulty can also arise if you have a self-managed superannuation fund.  To make an effective nomination, you must comply with the terms of your Trust Deed which may require a specific form to be completed or steps taken.  Failure to do so, may result in your nomination being held invalid by the trustee.

Nominations for your superannuation fall into two categories:

The standard nomination is non-binding.  It is generally the nomination you make when you sign up to your superannuation fund.

The disadvantage of a non-binding nomination is that when you pass away, the trustee of the superannuation fund is not obliged to follow your nomination.  It is only something they are required to consider.  Ultimately, their decision will be their own and such a decision will often depend upon the number of people eligible to submit a claim for a share of your superannuation.

A further disadvantage is the length of the process.  In some complicated situations, such as a disputed claim by a de facto partner, a claim can take years to resolve.

The alternative nomination is a binding death benefit nomination.  This type of nomination can only be completed by downloading a form from the website of your superannuation fund or requesting the form from the fund personally.  It requires two independent witnesses to be valid.

The benefit of a binding death benefit nomination is that it is what is says, it is binding.  Provided the nomination is valid, the trustee must pay your superannuation to the person you have nominated irrespective of whether there are other eligible people who could make a claim.

The advantages of a binding death benefit nomination are that:

Most people assume they can nominate any person they like to receive their superannuation.  Unfortunately, this is not true and has caused many people to fall foul of the eligibility requirements of their nomination.  In particular, the younger generation will often invalidly nominate their parents instead of the legal personal representative of their estate.

The only people who are eligible to receive your superannuation are:

The meaning of an interdependency relationship will depend on the terms of the trust deed for your superannuation fund.  In general, it will mean when two people live together, have a close personal relationship (beyond that of parent and child or siblings) and they provide each other with financial and domestic support and personal care.  It can be a difficult relationship to prove, and the assistance of a legal practitioner who is experienced in submitting such a claim is always recommended.

At Dillon Legal, we are lawyers situated at Robina on the Gold Coast.  We have experience in all areas of superannuation law and will be able to provide you with advice and guidance as to an appropriate nomination for your individual circumstances.  For example, in certain situations, we may recommend a binding nomination to minimise risk.  In other situations, we may recommend you nominate a particular beneficiary to minimise taxation consequences.

If you are unsure whether your superannuation nomination is appropriate for you, contact our Gold Coast superannuation lawyers today to arrange an appointment.

Life insurance can come in two forms. It can either form part of your superannuation or it can be a separate stand-alone policy.

When life insurance forms part of your superannuation, it will be paid to the person you have nominated as the beneficiary of your death benefit. Sometimes income taxation is payable upon the proceeds.

When purchased separately, life insurance will be paid to the person you have nominated. It will not form part of your estate unless you have nominated your legal personal representative (i.e., your executor) as the beneficiary of the proceeds.

If life insurance is paid to your legal personal representative, the proceeds of the policy cannot be used to pay debts incurred by the deceased unless the Will expressly states otherwise. The proceeds can be used, however, to pay funeral, testamentary and administration expenses.

At Dillon Legal, we are solicitors situated on the Gold Coast. We can review your life insurance nomination and discuss whether it is appropriate for your beneficiary and achieves your desired result.

If you are unsure whether your life insurance nomination is appropriate, contact our estate lawyers for advice.